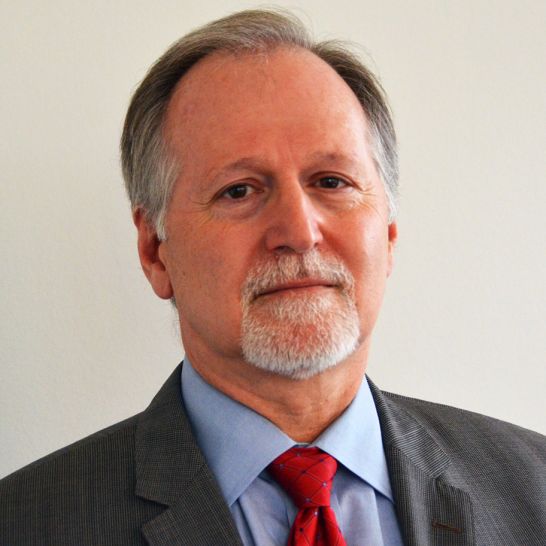 About Robert B. Koopman

Mr. Robert B. Koopman is Chief Economist and Director of the Economic Research and Statistics Division at the World Trade Organization and a professor at the Graduate Institute in Geneva.

As Chief Economist at the WTO, Mr. Koopman provides the Secretariat and member countries with analysis and information that promotes a deeper understanding of trade and trade policy’s role in economic growth and development. At the Institute, Mr. Koopman teaches courses on international trade and conducts research on trade policy and the various mechanisms and sources of adjustment to economic development and trade policy. Mr. Koopman also serves as the WTO representative to the G20 Trade and Investment Working Group.  He is a research associate of CEPR, London and an editor of the Springer Series on Advances in Applied General Equilibrium Modelling.

Prior to his move to Geneva, he served as Director of Operations and Chief Operating Officer for the United States International Trade Commission. Mr. Koopman oversaw the Commission’s trade policy research and negotiation assistance to the President, the U.S. Trade Representative and Congress. The areas covered antidumping, countervailing duty and safeguard, investigations, intellectual property investigations, maintenance and analysis of the Harmonized Tariff System, as well as the agency’s strategic planning and performance measurement initiatives. Mr. Koopman previously also served as Chief Economist and Director of the USITC Office of Economics, and had numerous leadership and research positions at the Economic Research Service of USDA.