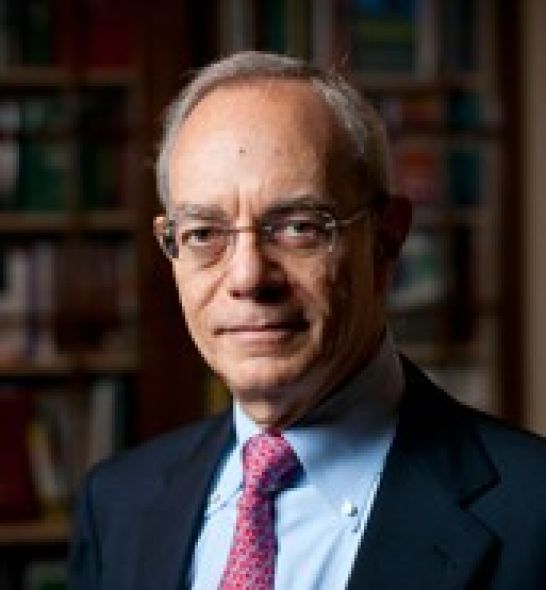 Since July 2012, Dr. Rafael Reif has served as the 17th President of the Massachusetts Institute of Technology (MIT), where he is leading MIT’s pioneering efforts to help shape the future of higher education.

A champion for both fundamental science and MIT’s signature style of interdisciplinary, problem-centered research, Dr. Reif is also pursuing an aggressive agenda to encourage innovation and entrepreneurship.

In education, his central focus has been the development of the Institute’s latest experiments in online learning, MITx and edX, which he spearheaded in his previous role as MIT provost. As of September 2016, the open online learning platform edX had engaged more than 8 million unique learners. The final report of his Institute-wide Task Force on the Future of MIT Education spurred rapid adoption of blended learning models in MIT classrooms and the October 2015 announcement of a MicroMaster’s credential from MITx, the Institute’s portfolio of massive open online courses.

In keeping with MIT’s mission to “bring knowledge to bear on the world’s great challenges,” in May 2014, Dr. Reif launched the MIT Environmental Solutions Initiative, and in October 2015, Dr. Reif and his leadership team issued MIT’s Plan for Action on Climate Change, centered on research, education, campus sustainability and a strategy of industry engagement.

To enhance MIT’s innovation ecosystem and equip the next generation of innovators to drive their ideas to impact, in October 2013, Dr. Reif launched the MIT Innovation Initiative. Milestones include the creation of the MIT Hong Kong Innovation Node, a new Minor in Entrepreneurship and Innovation and the MIT Sandbox Innovation Fund Program.

To accelerate research and innovation at the nanoscale, MIT is also constructing MIT.nano, a major new facility at the heart of campus set to open in 2018. And because MIT’s entrepreneurial ecosystem extends well beyond the campus, Dr. Reif is leading an ambitious, decade-long redevelopment initiative in Kendall Square.

An elected member of the National Academy of Engineering and the American Academy of Arts and Sciences, Dr. Reif is the inventor or co-inventor on 15 patents, has edited or co-edited five books and has supervised 38 doctoral theses. He received the degree of Ingeniero Eléctrico from Universidad de Carabobo, Valencia, Venezuela, and his doctorate in electrical engineering from Stanford University.