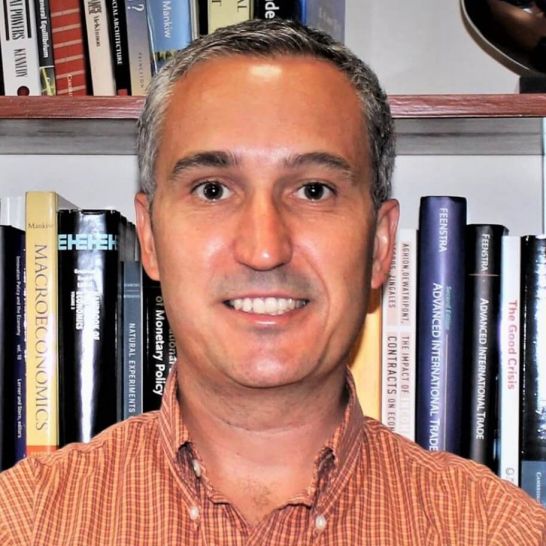 Professor Pol Antràs is Robert G Ory Professor of Economics at Harvard University, where he has taught since 2003.

He is also a Research Associate at the National Bureau of Economic Research (NBER), where he served as Director of the International Trade and Organization (ITO) Working Group. He is also a Research Affiliate at the Centre for Economic Policy Research (CEPR) and is a member of CESifo’s Research Network. Since 2015, he has served as Editor of the Quarterly Journal of Economics, having previously been on the editorial board of the American Economic Review, the Review of Economic Studies, the Journal of International Economics, and the Annual Review of Economics, among other journals. Among other distinctions, he was awarded an Alfred P. Sloan Research Fellowship in 2007 and the Fundación Banco Herrero Prize in 2009, and he was elected Fellow of the Econometric Society in 2015.