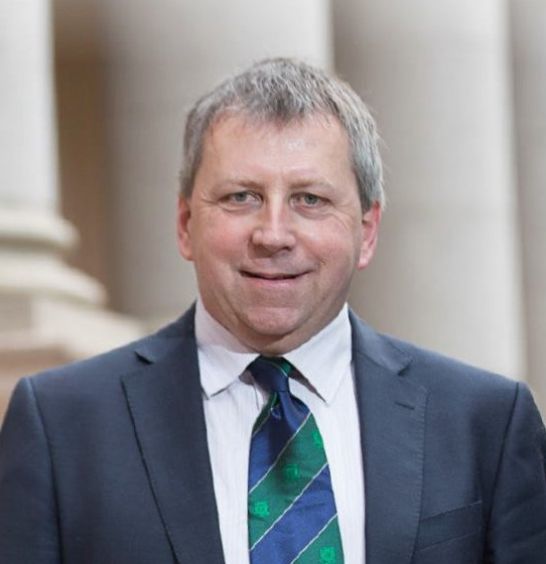 Professor Peter Mathieson was born and educated in the United Kingdom. He went to a state grammar school in Penzance, Cornwall and was the first member of his family to go to university. He read Medicine at the London Hospital Medical College and qualified with First Class Honours from the University of London in 1983. After junior medical posts in London, he obtained a research training fellowship from the Medical Research Council (MRC) to study at the University of Cambridge. He was awarded a PhD by the University of Cambridge in 1992. He became Director of Studies for Clinical Medicine at Christ’s College, Cambridge following his PhD. After a further MRC fellowship he moved to Bristol in 1995 as the foundation Professor of Renal Medicine at the University of Bristol and Honorary Consultant Nephrologist, North Bristol NHS Trust. In 1999, he was elected to Fellowship of the Academy of Medical Sciences.

In 2007, Professor Mathieson became Head of the University Department of Clinical Science at North Bristol, was appointed as Director of Research & Development for the North Bristol NHS Trust, and was elected President of the Renal Association (the UK’s national speciality association for nephrologists and renal scientists) in a competitive ballot of the membership, being the youngest President in its history. He served the full three year term as President and remained a Trustee for a further two years as Immediate Past-President.

In 2008, Professor Mathieson was appointed Dean of the Faculty of Medicine and Dentistry at the University of Bristol, serving most of a sixth year after his initial five year term. He played a major role in the formation of Bristol Health Partners from 2008 onwards and was appointed as its founding Director in May 2012, a role he undertook alongside that of Dean.

In April 2014, he assumed office as the 15th President and Vice-Chancellor of the University of Hong Kong, a post he held until January 2018.

Of the various prizes and academic awards that he has received, he is most proud of being voted "Teacher of the Year" by Cambridge medical  students in 1992; the Milne-Muehrcke award from the Renal Association and the National Kidney Foundation of USA for “most promising young researcher” from UK in 1997; the UK Renal Association Lockwood Award (for contribution to academic renal medicine) in 2004; and being voted “top teacher 2011-12” by Foundation doctors at University Hospitals Bristol.