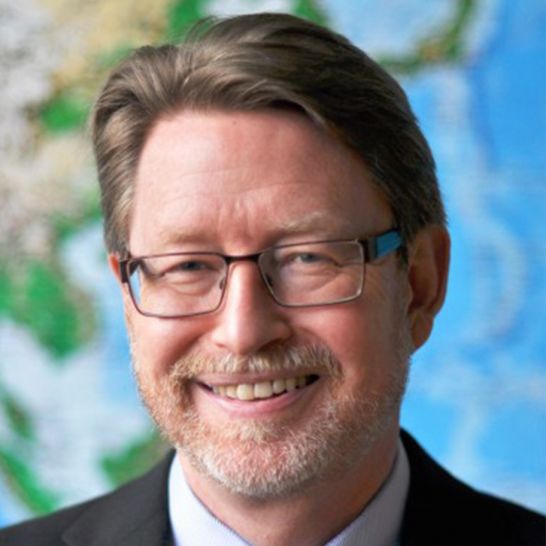 Paul Evans has been a professor at the University of British Columbia since 1999, teaching Asian and trans-Pacific affairs. He is the Director Emeritus of the Institute of Asian Research.

Dr Evans holds a PhD from Dalhousie University and has held various academic appointments in Canada, the U.S. and the Asia Pacific, most recently at the University of Hong Kong (2011, 2013) and Singapore Management University (2015-16). He is the author or editor of eight books. The first, published in 1988, is a biography of the American historian of China, John King Fairbank. Professor Evans is currently preparing an update of this book, which will focus on the relevance of Fairbank and his work in an era of U.S.-China confrontation. He also co-authored a lexicon of Asia Pacific security terminology. His most recent book, published in 2014 by the University of Toronto Press, is Engaging China: Myth, Aspiration and Strategy in Canadian Policy from Trudeau to Harper. He has been a strong advocate of cooperative and human security, promoting and participating in track-two security processes and the construction of multilateral institutions for over 30 years. He was a co-founder of the Council for Security Cooperation in Asia Pacific (CSCAP), the Canadian Consortium on Human Security, and the Canada-Korea Forum. He has directed exchange and partnership projects with numerous governments and institutions in Asia, including the Chinese Ministry of Foreign Affairs. He is a Canadian representative on the Expert and Eminent Persons Group of the ASEAN Regional Forum. Besides the new edition of his Fairbank biography, Dr. Evans is working on the issue of techno-nationalism and its implications for Canada’s China policy.