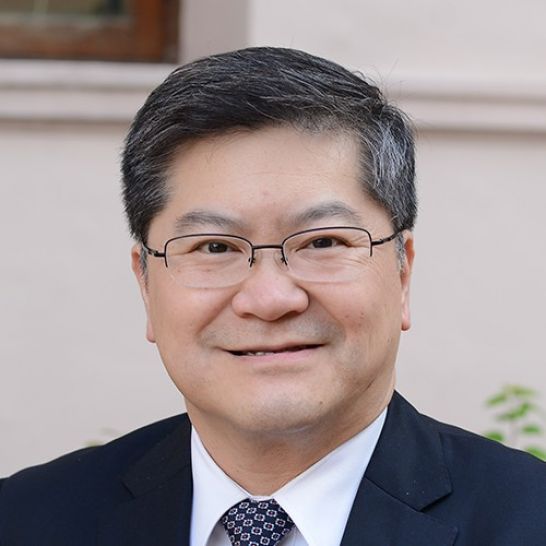 Professor Norman C. Tien is Dean of the Faculty of Engineering at the University of Hong Kong.