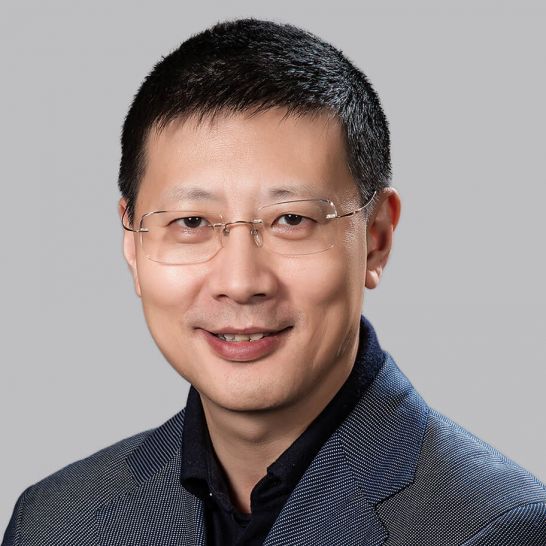 Mr Neil Shen is Founding and Managing Partner of Sequoia Capital China and Co-Founder of Ctrip.com and Home Inns.

Mr Shen has been in the Forbes Midas List from 2012 to 2017 as China’s highest ranking investor. He has won numerous awards including: “Top Investor” on the ChinaVenture Hurun Midas List 2016; “Best Investor” on the 2016 ChinaVenture – Financial Times China Top Investors List; the “50 Most Influential Business Leaders in China” list from 2015 to 2017 and the “30 Most Influential Investors in China” according to Fortune Magazine in 2015 and 2016. He was also named one of the top “Top 20 Venture Capitalists” by CB Insights, in partnership with The New York Times, in 2017.