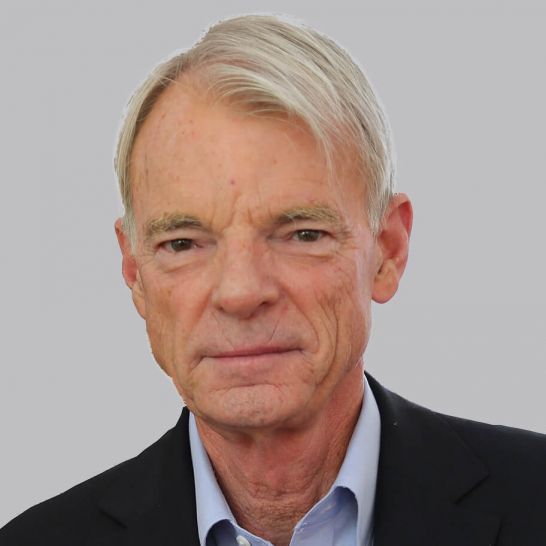 Professor Michael Spence is Advisory Board Chairman of Asia Global Institute and he is a Nobel Laureate in Economic Sciences, and a world authority on growth in developing countries and on the convergence between advanced and developing economies.

Professor Spence was chairman of the independent Commission on Growth and Development (2006 – 2010), a global policy group focused on strategies for producing rapid and sustainable economic growth, and reducing poverty. He also serves as a consultant to PIMCO, a senior adviser at Oak Hill Investment Management, and as a member of the board of the Stanford Management Company as well as a number of public and private companies.

Professor Spence sits on the Academic Committee of Luohan Academy. Luohan Academy is an open research institute initiated by the Alibaba Group and launched by world-renowned social scientists, including six Nobel Prize laureates in economics. It aims to address the most important global challenges and working for the humanity’s long-term future.

A rhodes scholar and the recipient of many honors and awards, Professor Spence was awarded the Nobel Memorial Prize in Economic Sciences in 2001 and the John Bates Clark Medal from the American Economics Association in 1981. He joined New York University Leonard N Stern School of Business as a professor of economics in September 2010. He is a senior fellow at the Hoover Institution and the Philip H Knight Professor Emeritus of Management in the Graduate School of Business at Stanford University.