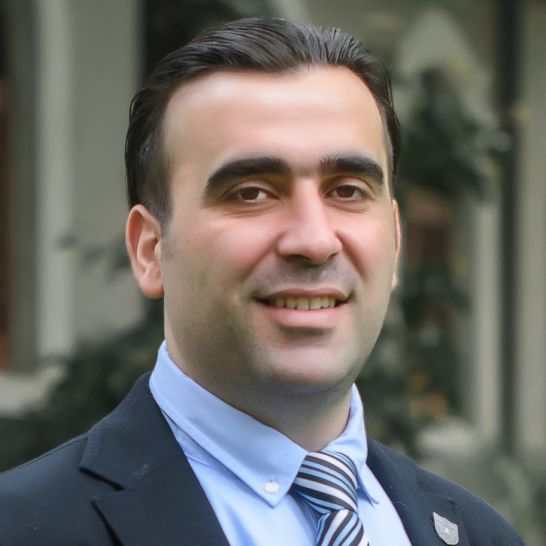 Mher D Sahakyan is a 2020/2021 AsiaGlobal Fellow. He is also founder and director of China-Eurasia Council for Political and Strategic Research.

Mher holds a PhD in international relations from China’s Nanjing University and is now a lecturer at the Russian-Armenian University and the National Academy of Sciences (NAS) of Armenia. In Armenia, Mher initiated an annual special course Rethinking China’s Foreign Policy for young specialists. He has many publications, including articles for the AsiaGlobal Online. He is the author of the book China’s Belt and Road Initiative and Armenia, which was published in Armenian and in Russian.

Mher has presented and introduced his researches in many conferences at the IIP, University of Oxford, University of Cambridge, Moscow State University, Shanghai University, University of Edinburgh, King’s College London, Academic Council on the United Nations System, Delegation of the EU to China, etc.

His research as an AsiaGlobal Fellow will focus on analyzing China’s pivot towards Eurasia and its impact on the changing world order.