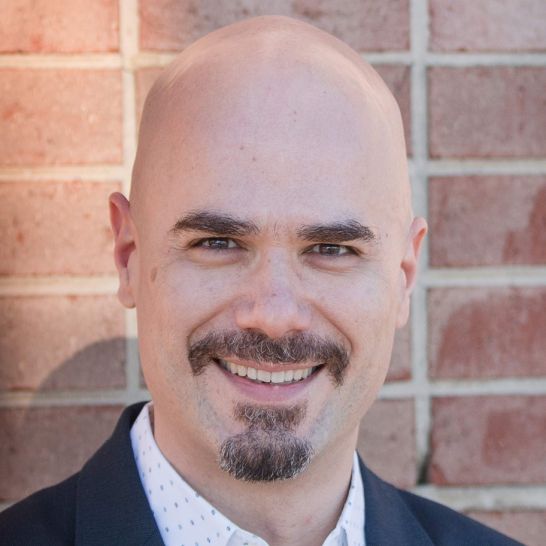 Massimiliano Santini is a visiting fellow at the European University Institute in Florence.

Massimiliano Santini is a visiting fellow at the European University Institute in Florence, where he explores how political narratives interpret people’s needs, values and emotions to build competing visions of the future. Until recently, he was a senior economist with the World Bank. Santini started his career in investment banking in London, served in public and private international organizations in New York, and worked in the independent film industry, where he produced and post-produced documentaries on social issues.

During his 10-year career with the World Bank, Santini led the policy dialogue with governments to design and roll out private sector development reforms with the goal of improving countries’ competitiveness, investment climate, governance, and entrepreneurship. In 2015-17, Santini was president of the Italian Democratic Party’s chapter in Washington, DC. In April 2019, he quit the World Bank to contest a seat in the European Parliament. He is a frequent contributing opinion writer in Italian and foreign media.

Santini holds a bachelor’s degree in Economics from the University of Modena. He graduated from the Master in Public Administration in International Development (MPA/ID) program at Harvard Kennedy School, where he was Ruffolo Fellow in Sustainability Science.

His research as an AsiaGlobal Fellow explored the political narrative of the bottom-up movement that seeks to reassert and expand the distinctiveness of Hong Kong within the ‘One Country, Two Systems’ Chinese state policy.