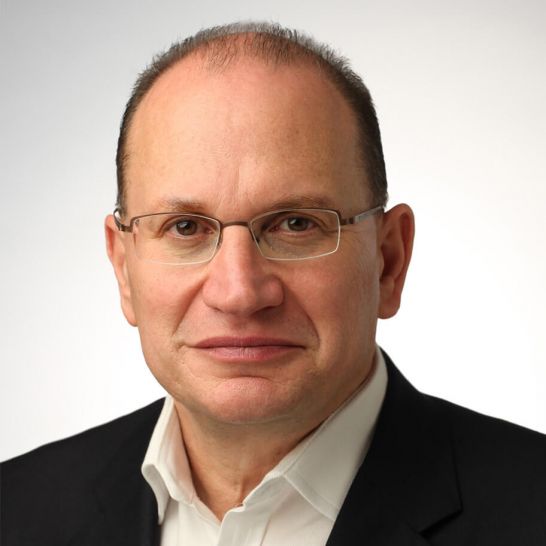 Prior to joining AIA, Mr Tucker held various senior management roles with Prudential plc. He was the founding Chief Executive of Prudential Corporation Asia Limited from 1994 to 2003, expanding its geographic portfolio from 3 to 12 markets. Mr Tucker was also on the board of Prudential plc for 10 years, serving as its Group Chief Executive from 2005 to 2009. From 2004 to 2005, Mr. Tucker was Group Finance Director, HBOS plc.