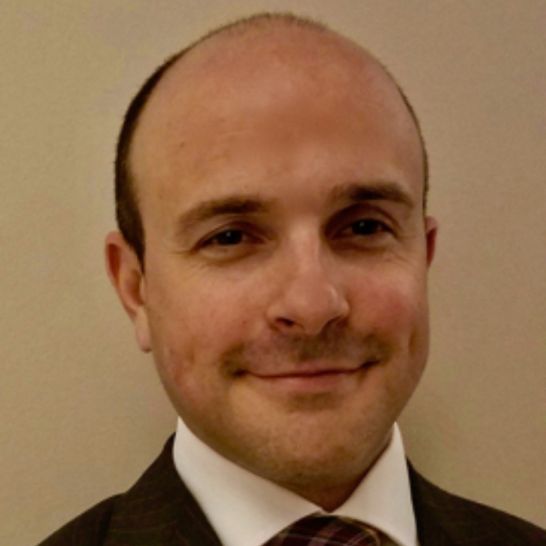 Marc Levitt is a 2017 AsiaGlobal Fellow. Marc Levitt is a current Visiting Assistant Professor at National Chengchi University and the Co-Founder and Partner of Zeitgeist Strategies.

Marc Levitt is a current Visiting Assistant Professor at National Chengchi University and the Co-Founder and Partner of Zeitgeist Strategies. As an independent political consultant, Marc advised a roster of candidates and groups on messaging and organizational strategy. He played key roles building presidential campaigns for President Barack Obama (2007-08) and as senior staff to Senator Bernie Sanders(2015-16). He also worked as a policy adviser at the U.S. Department of Energy during President Obama’s first Administration. In between campaigns, he received his Juris Doctorate from Georgetown University Law Center and practiced for several years as a white collar defense and investigations attorney. He also holds a bachelor’s degree in Philosophy and German Studies from Brown University.

His research focused on the adaptability and applicability of U.S. electioneering techniques in East Asia, using Hong Kong as a case study. A key rationale was to assess whether techniques that stimulate higher voter turnout in U.S. elections can also increase electoral participation in Hong Kong and generate dividends for Hong Kong’s pursuit of democratization. A second rationale was to foster a mutual understanding of electioneering practices in culturally and geographically disparate contexts.