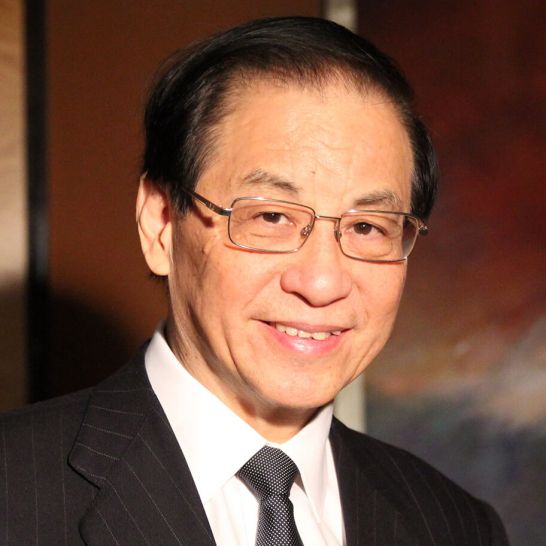 Professor Liu Mingkang, the Institute’s first Distinguished Fellow, provides strategic advice on research to its leadership. He served as the first Chairman of the China Banking Regulatory Commission (CBRC) from 2003 to 2011 and was a member of the Monetary Policy Committee of the People’s Bank of China.

Previously, Professor Liu was Chairman and President of the Bank of China (2000-03), Chairman of China Everbright Group (1999-2000), Deputy Governor of the People’s Bank of China (1998-99) and Deputy Governor of China Development Bank (1994-98). He is a member of the 17th Central Committee of the Communist Party of China, and of the China National Energy Commission. He is also Vice Chairman of the Committee for Economic Affairs of the National Committee of the Chinese People’s Political Consultative Conference.

From 1993-94, Professor Liu was Deputy Governor of Fujian province and Secretary-General of the Fujian Provincial Government. He also serves as a senior fellow of the Hong Kong Institute of Bankers. He was a member of the Financial Stability Board (FSB), Vice Chairman of the Standing Committee on Supervisory and Regulatory Cooperation under the FSB, a member of the Governance Body of the Basel Committee on Banking Supervision, and a Director of the Board of the International Centre for Leadership in Finance and of Bank Negara Malaysia. He was a Vice Chairman of the International Institute of Finance and a member of the Advisory Council of the Daimler-Chrysler Group. Professor Liu sits on the International Advisory Boards of the Guanghua Management School of Peking University and of the School of Economics and Management of Tsinghua University. He is the honorary Dean of the Lingnan (University) College of Sun Yat-sen University, in Guangzhou. CBRC and Professor Liu, personally, were jointly named Risk Manager of the Year 2009 by the Global Association of Risk Professionals. He has been an invited participant at the Aspen Institute, Group of Thirty and at many other important international economic and financial forums. Professor Liu received an MBA and an Honorary Doctorate from the City University of London.