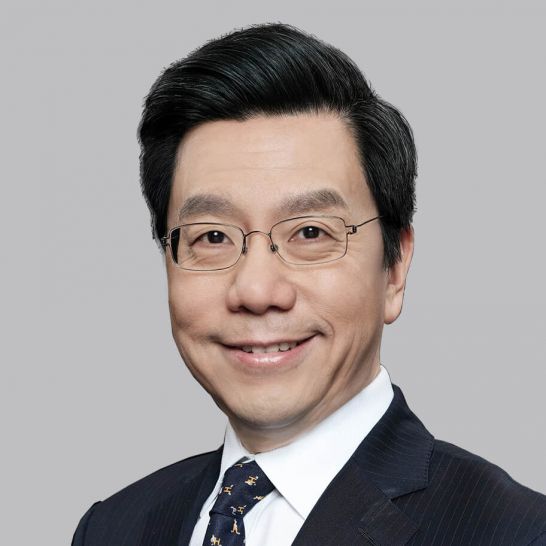 Dr Kai-Fu Lee is a member of Asia Global Institute's Advisory Board. He's also Chairman and CEO of Sinovation Ventures, a US$1.7 billion venture capital firm investing in Chinese and global technology companies.

Dr Lee is also President of Sinovation’s Artificial Intelligence Institute. Prior to founding Sinovation Ventures in 2009, Dr Lee was President of Google China. Previously, he held executive positions at Microsoft, SGI, and Apple. He was selected as one of the 100 most influential people in the world by Time Magazine in 2013.