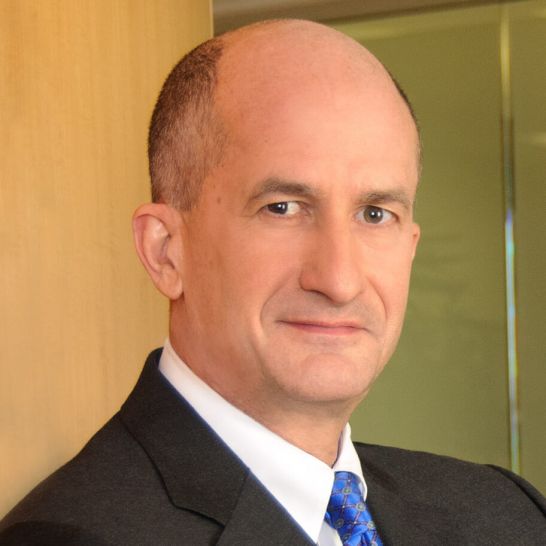 Mr. John G. Rice is a member of Asia Global Institute's Advisory Board. He's also Vice Chairman of GE and President & CEO of GE Global Growth Organization. In November 2010, the GE Board of Directors named Mr. Rice to lead the company's global operations based in Hong Kong.

Mr. Rice began his GE career in 1978 and has held several leadership positions based both in the United States and in other global markets including Hong Kong, Singapore, and Canada. Immediately prior to his current role, he served as Vice Chairman of GE and President & CEO of GE Technology Infrastructure; from 2005-2007 as Vice Chairman of GE's industrial and infrastructure businesses; from 2000-2005 as President and CEO of GE Energy; and from 1997-2000 as president & CEO of GE Transportation.

Mr. Rice holds a Bachelor of Arts degree in economics from Hamilton College in Clinton, New York, and remains on their Board of Trustees today. He is also a trustee of Emory University in Atlanta, Georgia, and serves on several other boards including the International Advisory Board of the King Fahd University of Petroleum and Minerals, Dhahran, Saudi Arabia, and the Centers for Disease Control and Prevention Foundation in Atlanta.