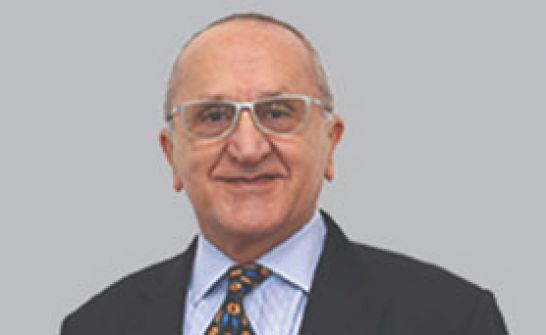 Professor Seade taught at the University of Warwick in the UK where he was the youngest ever full Professor of Economics and subsequently served as: Principal Economist at the World Bank (Public Economics and Brazil Departments); Mexican Ambassador to the GATT and Chief Negotiator to the Uruguay Round Negotiations that created the World Trade Organization; Deputy Director-General of the GATT and founding Deputy Director-General of the WTO; and Senior Advisor at the International Monetary Fund where he was heavily involved in crisis management, debt write-offs for poor countries and finally fiscal management and transparency. During his ten years at Lingnan, which he joined in 2007, Professor Seade has been an active member of the Hong Kong government's Advisory Boards on Trade and Industry, TIAB, and on Financial Services, FINMAN, including as co-chairman of FINMAN's Working Group on Strategic Needs for the Financial Sector. He was for many years a member of the Georgetown Law School's International Economic Law Advisory Board at Georgetown University (US). JesÃºs Seade has published influential and highly cited theoretical work in public finance and industrial organization and equally noted empirical work in international trade and finance, work that he has combined with extensive experience in international negotiations, organizations and problem-solving at the highest level, which has taken him to reside long-term and to travel and work extensively in the four corners of the world.