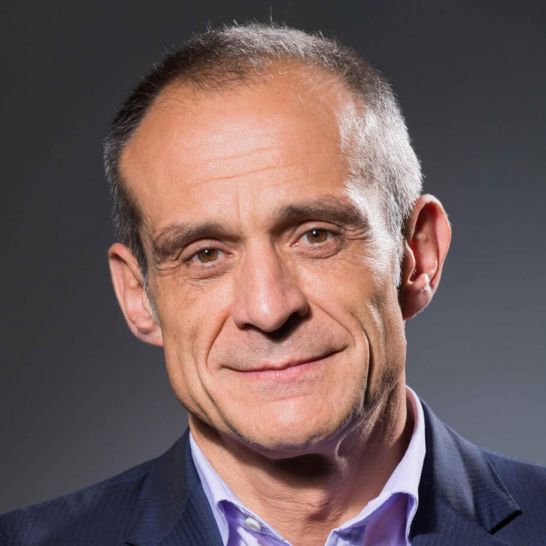 Mr Tricoire holds a degree in Electronic Engineering and an MBA.

Mr Tricoire is co-chairman of the France-China Business Council. He currently sits on the Global CEO Council of China’s Premier Li Keqiang, as well as on the Advisory Board of the Mayors of Beijing and Shanghai. He is a director of the worldwide board of the UN Global Compact. Jean-Pascal is also a UN #HeForShe Corporate IMPACT champion working with other heads of state, universities and companies to advance gender equality. Since 2019, he has been a member of the International Business Council of the World Economic Forum.