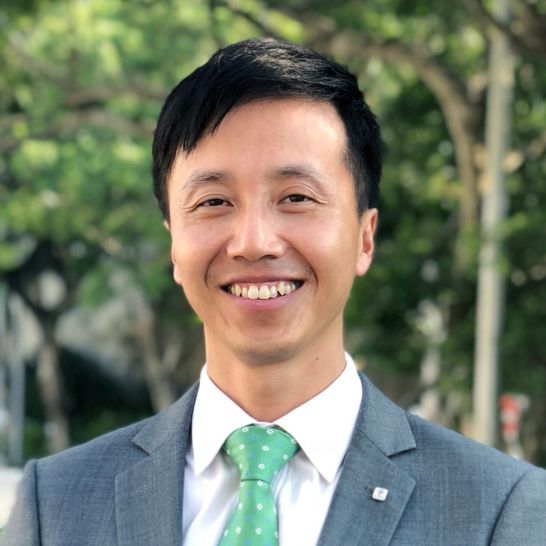 Jason Yip is a 2020/21 Tanoto AsiaGlobal Fellow. He is the Chief Executive Officer of MWYO.

Jason Yip is currently the Chief Executive Officer of MWYO, a “think & do” tank on youth policy in Hong Kong. As a former investment bank financial analyst, he changed his career to working on humanitarian issues in underprivileged countries.

Before returning to Hong Kong in 2019, Jason was the regional head of the unit at the government affairs and donor relations division of the International Committee of the Red Cross (ICRC), covering China, Malaysia and Singapore. During his tenure, Jason worked in Geneva to develop dialogue and mobilize resources with the member states to the Geneva Convention. He was previously stationed in Palestine, Afghanistan and Myanmar as an ICRC delegate to implement the relevant humanitarian intervention. He also contributed to various emergency relief initiatives, such as Sichuan’s earthquake in 2008 and the Rohingya migrant crisis in Andaman Sea in 2015.

Jason holds a bachelor’s degree in business administration from the University of Hong Kong and a master’s degree in international relations from Waseda University with scholarship from the government of Japan. In 2018, Jason was awarded a Medal of Honour by the HKSAR Government and was selected as one of the Ten Outstanding Young Persons by Junior Chamber International Hong Kong.

His research as an AsiaGlobal Fellow will look at the dynamics between youth upward social mobility and the de-colonization policy in Hong Kong and Macau.