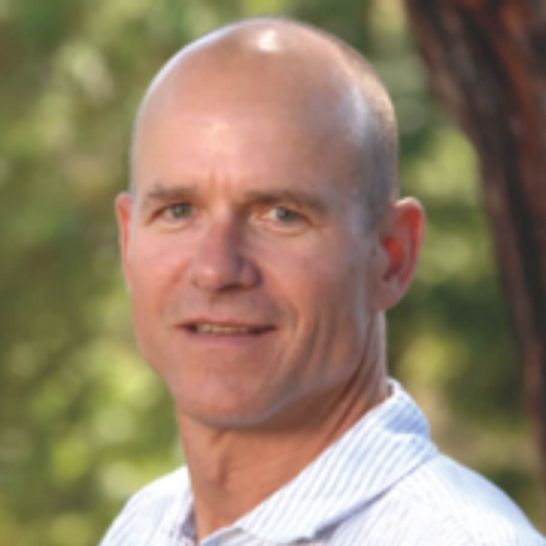 James Robson is Professor of East Asian Languages and Civilizations. He has served as Director of Graduate Studies for the Regional Studies East Asia M.A. program. He teaches East Asian religions, in particular Daoism, Chinese Buddhism, and Zen, as well as the sophomore tutorial for concentrators. Robson received his Ph.D. in Buddhist Studies from Stanford University in 2002, after spending many years doing research in China, Taiwan, and Japan. He specializes in the history of medieval Chinese Buddhism and Daoism and is particularly interested in issues of sacred geography, local religious history, talismans, and Chan/Zen Buddhism. He has been engaged in a long-term collaborative research project with the École Française d’Extrême-Orient studying local religious statuary from Hunan province. He is the author of Power of Place: The Religious Landscape of the Southern Sacred Peak [Nanyue 南嶽] in Medieval China (Harvard, 2009), which was awarded the Stanislas Julien Prize for 2010 by the French Academy of Inscriptions and Belles-Lettres and the 2010 Toshihide Numata Book Prize in Buddhism. Robson is also the author of "Signs of Power: Talismanic Writings in Chinese Buddhism" (History of Religions 48:2), "Faith in Museums: On the Confluence of Museums and Religious Sites in Asia" (PMLA, 2010), and "A Tang Dynasty Chan Mummy [roushen] and a Modern Case of Furta Sacra? Investigating the Contested Bones of Shitou Xiqian." His current research includes a long term project on the history of the confluence of Buddhist monasteries and mental hospitals in Japan.