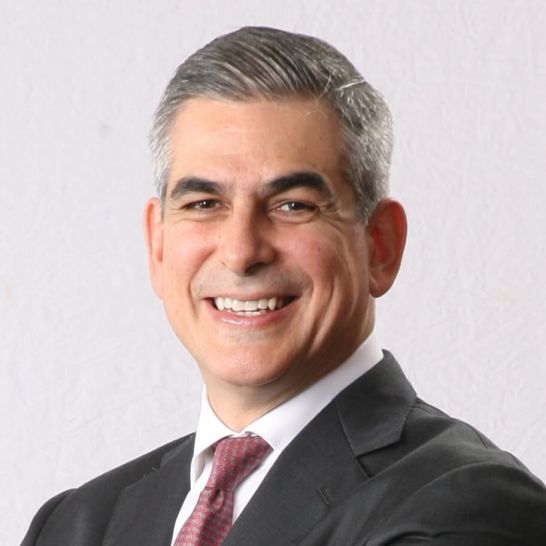 Mr Zobel studied at Harvard University where he earned his BA in Economics (with honors) in 1981 and his MBA in 1987.