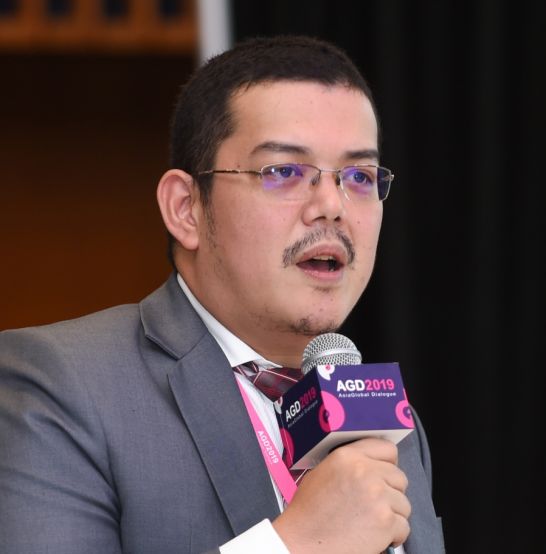 From the time he was admitted to the Philippine bar, Ira Paulo Pozon served as Legal Counsel to the then Vice President of the Republic of the Philippines. In that capacity he dealt with high-level executive policy and legal issues on both domestic and international fronts. He also served in other concurrent roles, focusing more on enhancing international and foreign relations, and on more managerial capacities.

He also has been an educator, teaching in the law schools of various colleges and universities in Manila. He is proud to have mentored numerous students who are now succeeding in their legal careers.

Ira has also served as consultant to legislators, having first-hand experience in the framing and drafting of policy and legal measures that are geared to a more progressive Philippine legal system.

He was also a Chevening UK Government Scholar, a Confucius Institute Scholar, and an alumnus of the US State Department’s International Visitor Leadership Program (IVLP). He is also a columnist and published author.