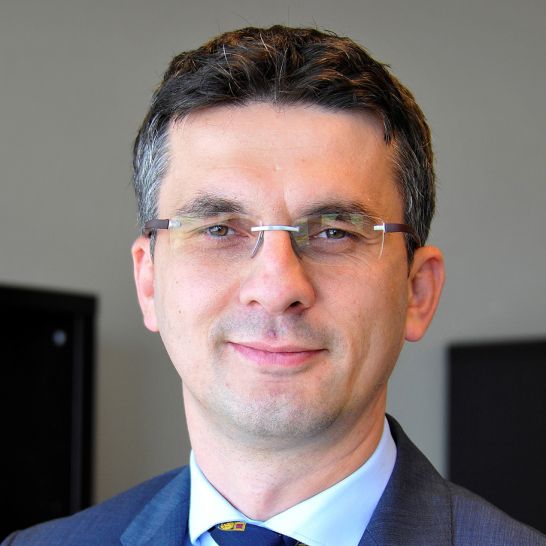 Husein Reka is a 2019 AsiaGlobal Fellow.

Husein Reka was the chief transformation officer of the Program for Health Assurance and Purchasing of the Ministry of Health of Saudi Arabia. He was responsible for the overall establishment and implementation of the new healthcare ﬁnancing scheme in the country.

Over the past 12 years, he has been involved in healthcare reform projects in the Arabian Gulf region and beyond. The most extensive of this was the healthcare financing reform in Qatar, where he served for over eight years, and in Kuwait, reviewing the health system and public health strategy. Most recently, he has been working on the reforms in Saudi Arabia, currently the world’s largest transformation of a national health system.

Prior to this, Reka was director at the Health Insurance Fund of Macedonia where he was responsible for international health insurance. Reka also worked as a consultant focusing on health economics at a specialist ﬁrm in London. His expert domains are international health policy, health ﬁnancing, and health economics. Reka has co-authored several papers on access, utilisation and health system responsiveness, and risk factors.

Reka holds a bachelor’s degree in Pharmacy from St. Cyril and Methodius. He also holds a graduate diploma in Health Economics from the University of York, a master’s degree in International Health Policy from the London School of Economics and Political Science as a Chevening Scholar, and an MBA from Imperial College Business School.