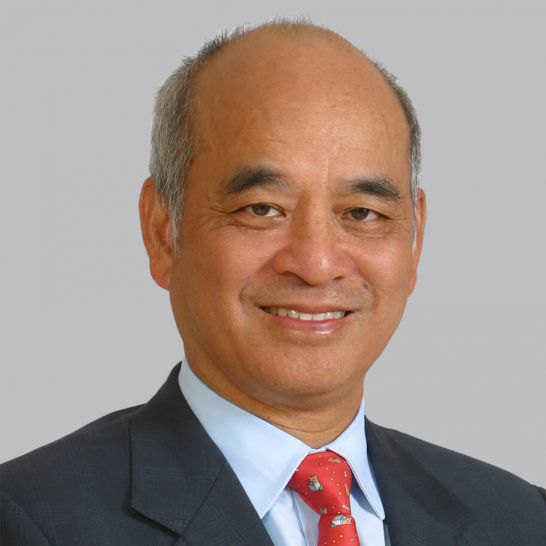 Dr Cheng is also Chairman of New World Hotels (Holdings) Limited and a Director of Chow Tai Fook Enterprises Limited. He is Chairman of the Advisory Council for The Better Hong Kong Foundation and a Standing Committee Member of the Twelfth Chinese People's Political Consultative Conference of the People's Republic of China. In 2001, he was awarded a Gold Bauhinia Star by the Government of the Hong Kong Special Administrative Region.