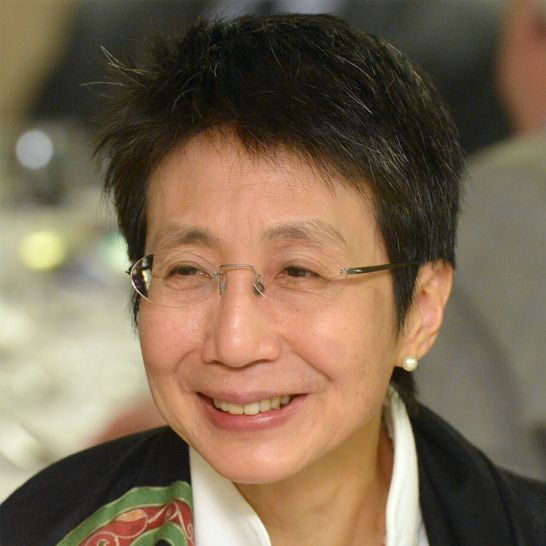 Professor Helen F. Siu, Founding Director of Hong Kong Institute for the Humanities and Social Sciences, is a professor of anthropology, and former Chair of the Council on East Asian Studies at Yale University.

Professor Siu's teaching interests are political and historical anthropology, urban and global culture change. Since the 1970s, she has conducted fieldwork in South China, exploring the nature of the socialist state, the refashioning of identities through rituals, festivals, and commerce. Lately, she explores the rural-urban divide in China, cross-border dynamics in Hong Kong, historical and contemporary Asian connections. She is the director of “Hubs, Mobilities and the Asian Urban” and “China-Africa Diasporas” research clusters at the Institute.