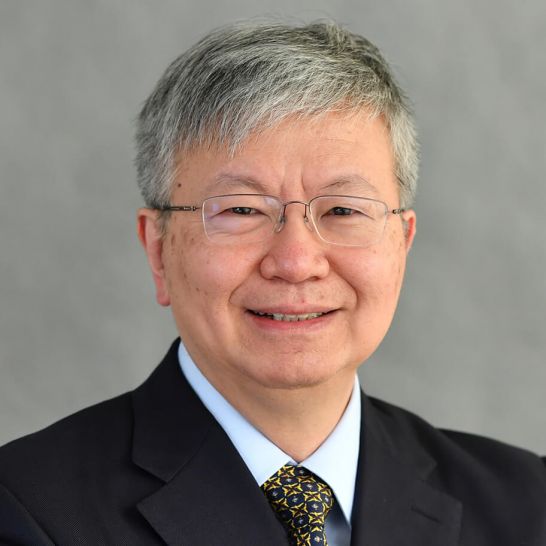 Professor Hau L Lee is the Thoma Professor of Operations, Information and Technology at the Graduate School of Business at Stanford University.

Professor Lee's areas of specialization include global supply chain management, entrepreneurship and innovations in developing economies, and value chain strategy. He is a co-director of the Stanford Initiative on Value Chain Innovations. He also serves as the Chairman of the Board for the Fung Academy.

Professor Lee has consulted extensively in the private sector. He co-founded DemandTec, a price-optimization company that went public in NASDAQ in 2007. He is an independent non-executive director of Synnex, Frontier Services Group, Global Brands Group, and the Lion Rock Group.