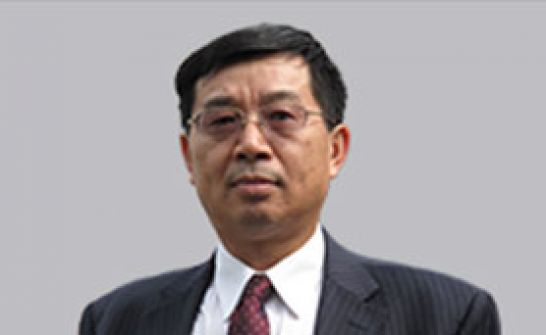 Professor Guoqi Xu is a member of the AsiaGlobal Fellows Faculty Committee and Professor of History at the University of Hong Kong.

Professor Xu is an expert on the international/transnational history of China and Sino-American relations. He is a world-renowned scholar on Asia and the First World War, the Olympic Games and China's internationalization, among other topics. He authored several English books including Asia and the Great War: A Shared History; Chinese and Americans: A Shared History; Strangers on the Western Front: Chinese Workers in the Great War; Olympic Dreams: China and Sports, 1895-2008; China and the Great War: China's Pursuit of a New National Identity and Internationalization. Professor Xu is currently working on a book manuscript tentatively titled Idea of China which is under contract for Harvard University Press.

Professor Xu is often interviewed by world media and has published widely in both Chinese and English on topics related to sports, international affairs, as well as China affairs and idea of China. He has received fellowships from institutions such as the Radcliffe Institute for Advanced Study at Harvard University and awards like the 2011-2012 Best Output Prize from the University of Hong Kong; the Best Book Award from International Society for Olympic Historians for his book Olympic Dreams; the 2014-2015 Outstanding Researcher Award from The University of Hong Kong; as well as the 2015 Shigemitsu Fellowship for Scholarship in Global Cultural Affairs for research and writing on contemporary international relations in Asia from the Global Culture Centre of the Japan Society of Boston. He has also received an excellent research award from Chinese historians in United States in 2009. Professor Xu has served as visiting professor at institutions including the University of Melbourne, Harvard, and Cambridge.

Professor Xu received his PhD in History from Harvard University and has taught in both America and Asia.