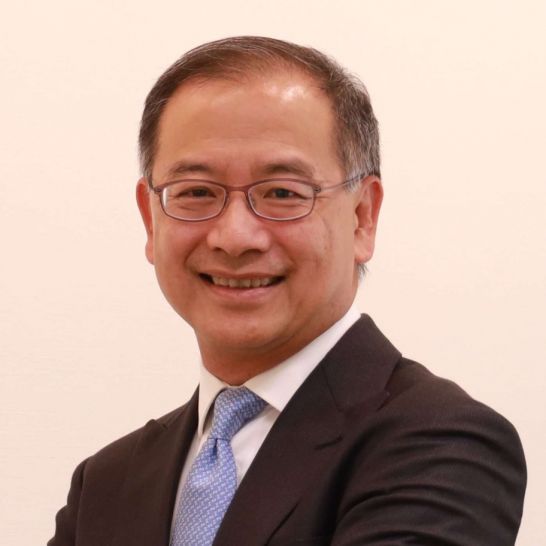 Mr Eddie Yue was appointed Chief Executive of the Hong Kong Monetary Authority (HKMA) from 1 October 2019. He began his career as an Administrative Officer in the Hong Kong Government in 1986.  He joined the HKMA upon its establishment in 1993 and was promoted to Division Head a year later.  He was appointed Executive Director in 2001 and subsequently Deputy Chief Executive in 2007 before taking up his current position.