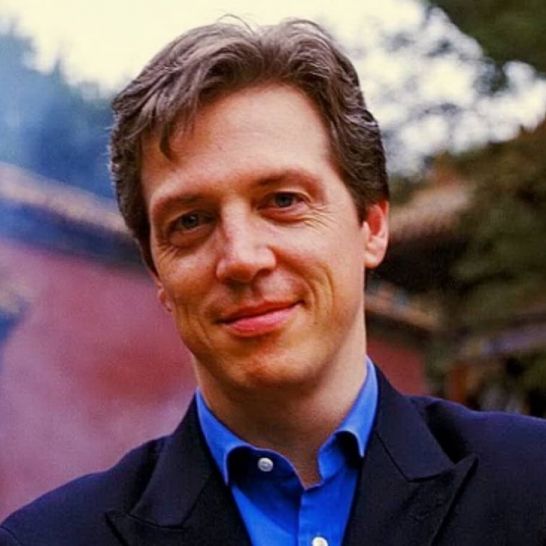 Clay Chandler is Executive Editor for Asia at Fortune Magazine.

Clay Chandler is a best-selling author and editor, an award-winning journalist, and the principal at The Barrenrock Group, a Hong Kong -­ based consultancy he founded in 2014. With two decades of experience living and working in Asia, he has deep knowledge of the region’s “big three” economies, China, Japan and India.

From 2008 through 2013, Clay was Asia Editor for McKinsey & Company, the global consultancy, where he  worked with senior partners around the world to develop and share the firm’s knowledge, insight and ideas. While at McKinsey, Clay led a variety of high-profile projects for the firm, including McKinsey’s Reimagining essay series, which he conceived, developed, and edits.

He is co-editor with former McKinsey India chairman Adil Zainulbhai of “Reimagining India: Unlocking the Potential of Asia’s Next Superpower” (2013), a collection of 65 essays by global thought leaders on the future of India. He co-edited Reimagining Japan: The Quest for a Future That Works (2011), which included essays on Japan’s future by more than 80 influential thinkers and was released in English and Japanese. Both books were No. 1 bestsellers in their target markets. Clay also edited Korea 2020: Global Perspectives for the Next Decade (2010), and played a key role on McKinsey teams formulating and articulating the firm’s thinking about the changing requirements for effective CEO leadership in a volatile, globalized, hyper-­connected world.