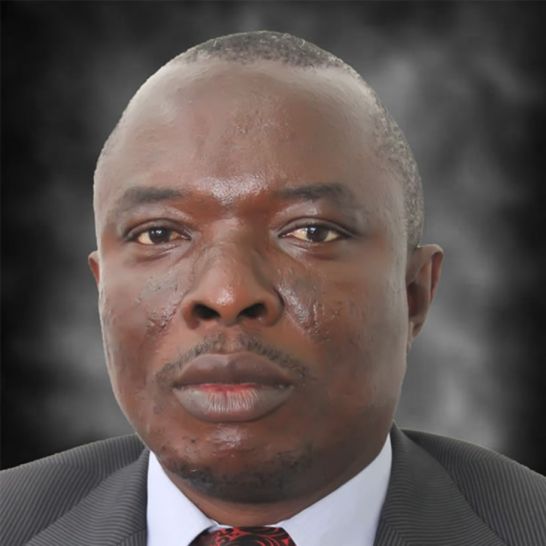 Charity Amayaenvbo is a 2019 AsiaGlobal Fellow and the executive director of income tax at Edo State Internal Revenue Service, Nigeria.

Charity Amayaenvbo is currently the executive director of income tax at Edo State Internal Revenue Service, Nigeria. He is also a board member representing the Edo South Senatorial District on the Edo State Board of Internal Revenue. His main responsibilities include identifying and registering all legally obliged taxpayers, assessing their true tax liability and collecting the revenue that has been assessed.

Charity was former executive director to the Governor of Edo State, where he helped with reconstructing and monitoring the local government. Earlier, he worked with UBA Plc, Continental Trust Bank, First Atlantic Bank, First Inland Bank and Finbank (later FCMB), where he rose to the positions of regional director, regional manager and later, the bank’s area manager, Ede/Delta States.

Charity holds a bachelor’s degree in Political Science and Public Administration and an MBA from the University of Benin. He was a University of Benin Scholar for the year 1991/1992 Academic Session. Charity also attended various senior management programs, including those offered by Stanford Graduate School of Business and Harvard Business School.