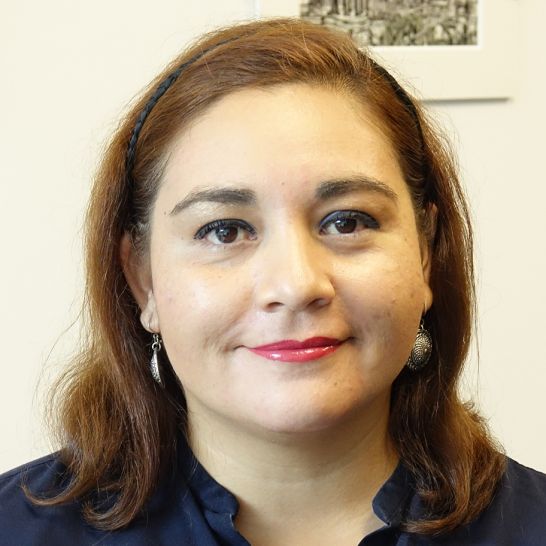 Bárbara is Assistant Professor in Latin American Studies, School of Modern Languages and Cultures at the University of Hong Kong.

Bárbara arrives in Hong Kong in 2019 after working as a Teaching Fellow in Spanish at The University of Edinburgh. Her research focuses on a variety of topics that analyse Chilean literature, such as intersections between articulations of the female psyche, the criticism of neoliberal principles within a post-dictatorship context, biblical references in poetry and narrative, and memory/post-memory constructions in Chilean writing, among others. Her current research project examines how the future is portrayed and imagined in the narratives of two contemporary Chilean novelists.

Dr. Fernández Melleda is also the co-founder of the Connecting Memories Research Initiative (link) that encourages interactions for previously unconnected scholars to share their perspectives and reflections on what memory means in the context of their research. She also works as a member of La Joyita Cartonera (link) publisher based in Chile and seeks to explore issues of representation, creation and resistance in cartonera publishers in Latin America. She is a peer reviewer for the prestigious journal Bulletin of Hispanic Studies and University of Wales Press (books).